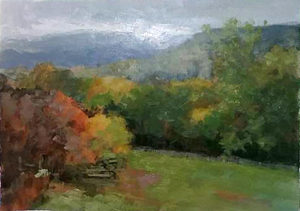 “Did this one (see Gallery for James Cassara’s painting) right after Mitch Kolbe’s terrific demo on Tuesday. Very different approach for me, far more reliance on Earth tones and even using a bit of Mars black. But I am over all pretty happy with the results.” 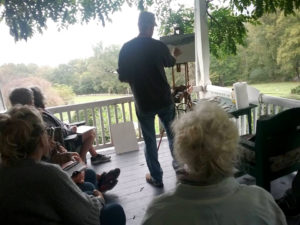 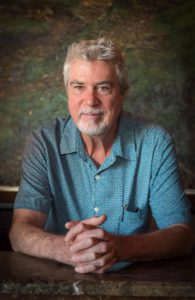 Mitchell Lee Kolbe hails from Charlotte, North Carolina. He has worked professionally as an artist since age fifteen. As a senior in high school he was one of ten chosen nationally to receive the Art Merit Scholarship in 1973, to study at the prestigious Art Students League of New York City.

After completing his studies at the league in 1976, he had his first one- man show in Charlotte, N.C.  Work soon followed in the field of graphics, illustration, murals, sculpture and fine art.  By 1980 Mitchell was doing less commercial work and concentrating more on fine art and sculpture.

Works include, paintings for the Florida State Governors Club, restoration work of the Atlanta Cyclorama, murals at Kennedy Space center, and Universal Studio’s and sculptures for the 1996 Summer Olympic games, and Disney’s EPCOT Center. Kolbe’s work can be found in the collection of the Arch Bishop Of Constantinople, the Bill and Melinda Gates Foundation, Antonio Bandares, and Richard Kessler, to name a few. 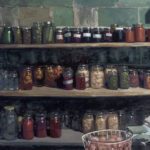 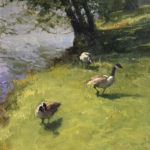 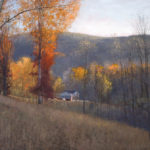 Fall From My Studio 3 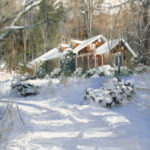 Gallery of images from October 9